If you see the second day of the sailing races in the Rio Games the weather produced lighter winds than what is usually expected at this time of the year. The breeze had about five to seven knots. That definitely put up a challenge for the Finn sailors who were part of the one person dinghy raced in the heavyweight men’s category. 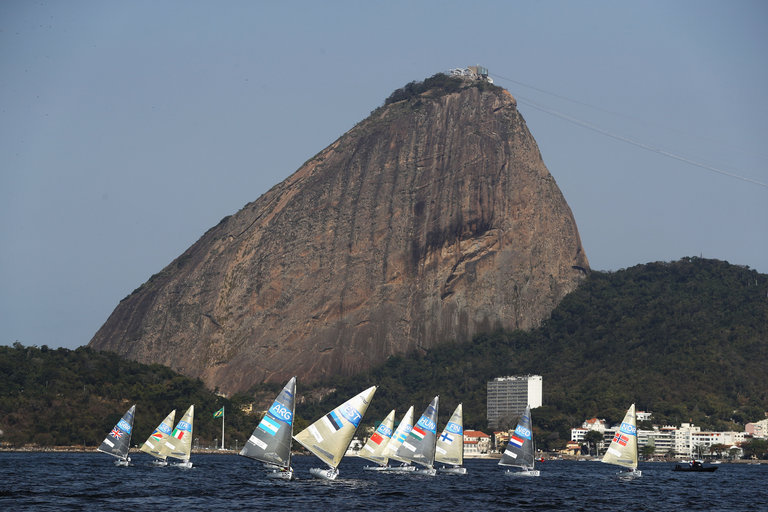 The fickle race course around the Sugarloaf Mountain produced considerable heat and effort on the part of the sailors. The day had an overcast sky with low clouds. The mountain tops offered a scenic view of the bay area, especially the statue of Christ the Redeemer produces an assuring figure over the coastline.

The sailors did not lose heart as the forecast showed sunshine to come through in the latter half of the day, afternoon – and it wasn’t like it was a Scottish Bareboat charter up in the highland winds!? For the Finn class it was the first day for their action to be showcased. The heavyweight men’s category was scheduled and it was to be seen how the heavyweights measured up against each other. The first day of the races saw the one dinghy races being held. The Finns competed in the 10 race series. The top ten who emerged qualified for the final race for the medals.

If you had seen the Finn Medal Race of London 2012 it had been a race of high drama. Some of the same contenders who were part of the London 2012 Olympics are back again this time to get their hands on the medals that slipped away from their hands last time. Among the favorites was Jorge Zarif on whom the Brazilians had high hopes.